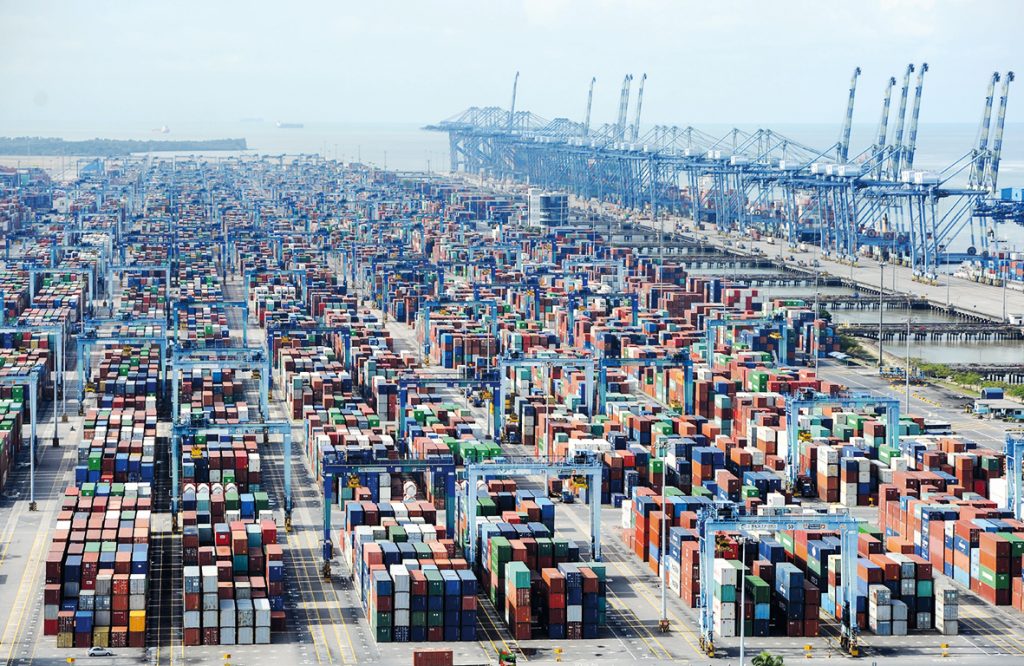 TECH counters have been some of Bursa Malaysia’s best performers, despite the talk of exports being hit due to US-China trade tensions.

Pentamaster Corp Bhd has made significant strides on strong corporate earnings and a bullish industry outlook.

Year-to-date (YTD), the automation manufacturer and technology provider’s share price has gained 79.8% or RM1.46 in value to close at RM3.28 last Friday, giving it a market capitalisation of RM1.56 billion.

Pentamaster, alongside peers Elsoft Research Bhd and Vitrox Corp Bhd, were the only Malaysian companies to make it to Forbes’ recent Asia’s 200 Best Under a Billion List.

In 2018, the company posted a 58.8% year-on-year (YoY) jump in net profit to RM57.12 million on improved operating efficiency and a higher revenue base.

Turnover for the year came in 48.6% YoY higher at RM422.2 million on stronger demand for its core revenue generators — namely, automated equipment and automated manufacturing solutions.

The growth noted in 2018 was further sustained this year after the company’s net profit came in at RM19.56 million for the first quarter, more than double the RM7.23 million managed in the corresponding quarter last year, while revenue grew 89.9% to RM188.76 million.

Backed by a sizeable outstanding orderbook, the company expects to perform well in 2019 after already performing ably last year amid a challenging technology sector.

The challenging operating environment was largely fuelled by US-China trade tensions which have, and continue to, put major global trade flows at risk.

Pentamaster, alongside other technology hardware firms, are export-oriented companies and any deterioration in global trade would adversely impact demand for their products and services.

“The sell-off of these counters have since bottomed out and begun to recover as the mid- to long-term horizon for semiconductor and hardware firms is promising,” he told The Malaysian Reserve.

“Demand for hardware, while noting a few blip years on the way, have been on an upward trend over the past 30 years as we move towards a tech-embedded and -enabled society.”

While the sector firms will experience short-term volatility, the longterm prospects for the industry are bullish.

Pentamaster is not only expected to gain from this bullish long-term demand, but has largely bucked the trend of its semiconductor peers.

This is partly attributable to its well-diversified income base which covers a wide range of sectors, including semiconductors, computers, automotive, electrical and electronics, pharmaceutical, medical devices, food and beverage and consumer goods.

Malaysia is also a relatively small revenue base for the company at only 7.6% or RM32.1 million of the total RM422.2 million turnover brought in last year.

The company is present in the US, European, African, Asia Pacific and Asean markets, while Singapore was its largest standalone market at RM243.78 million or 57.7% of total revenue.

Frontken Corp Bhd recorded strong gains this year with its shares up 116.9% YTD. The company’s services extend to the semiconductor, oil and gas, power generation and marine industries.

Other semiconductor-related companies in Malaysia, however, have had a mixed year thus far, with Unisem (M) Bhd, Elsoft, VisDynamics Holdings Bhd, D&O Green Technologies Bhd and Malaysian Pacific Industries Bhd all trading in the red this year.

While US-China trade tensions pose risks to global growth, there are opportunities for semiconductor and technology hardware firms to leverage on possible trade divergence as both countries turn to alternative markets to feed their growth.

“China is developing their own semiconductor equipment to reduce reliance on US imports,” Chia said.

“This is expected to create a lot of demand for machinery and equipment, which Malaysian companies have the capabilities and competitiveness to meet.”

According to RAM Holdings Bhd, business confidence among export-oriented Malaysian corporations rose for the first half of the year on positive profit and revenue expectations due to possible trade diversions from the ongoing US-China trade tensions.

Sourced from : The Malaysian Reserve