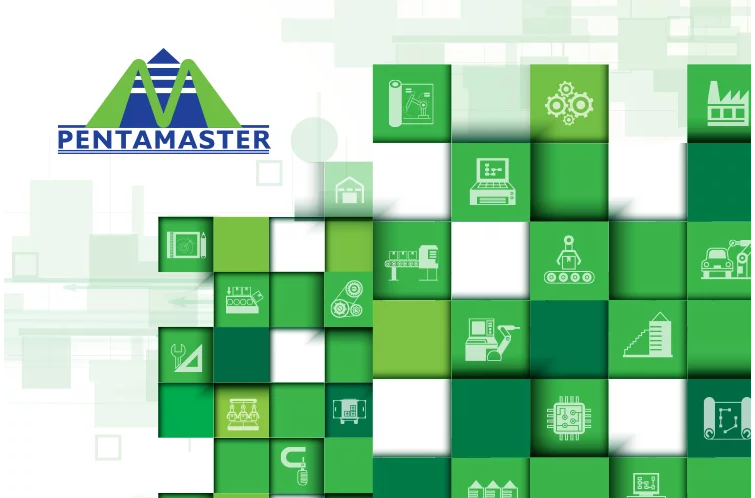 The tech group said it believes there will be synergistic benefits to be derived from integrating the business of TP into the PCB Group and that the proposed acquisition presents an opportunity for diversification into the medical segment of the automated equipment industry which is a growing business segment.

PCB added that the acquisition is expected to positively contribute to its performance in the medium to long term, and that the proposed acquisition would be financed through internally-generated funds and proceeds raised from the initial public offering of PIL, which was listed on the main board of the Stock Exchange of Hong Kong Ltd (HKSE) in January.

PCB added that TP’s RM21 million price tag was arrived at after arm’s length negotiations, and was determined on the basis of TP’s earnings — at a price-to-earnings multiple of approximately 3.9 times based on the profit after tax for FY19 — and future prospects.

In addition, TP’s shareholders have given a profit after tax guarantee for FY20 and FY21, of not less than RM12 million, failing which, its current shareholders are liable to pay the shortfall to Pentamaster.

The acquisition is expected to be completed within two weeks. Shares in PCB closed 11 sen or 2.51% lower at RM4.27, valuing the company at RM2.03 billion. Some 3.48 million shares were traded today.

Sourced from : THE EDGE MARKETS